In 2022, more company CEOs and entrepreneurs heard the message, “Select Greater Philadelphia,” as the Chamber of Commerce for Greater Philadelphia increased efforts to identify, engage, and assist organizations looking to locate or expand in the region. Those activities included targeted outreach and marketing to executives, especially C-level leaders in life sciences and cell and gene therapy, and an aggressive conference and trade show calendar. “As a result, project activity in 2022 – measured by leads and prospects – is more than double what it was in 2021. Activity is actually on track to be 3.5 times the Chamber’s seven-year average,” said James Medaglio, Director of Business Attraction and Expansion at the Chamber.

“For the 2022 calendar year, we assisted 91 projects in both the early and later stages of their inquiries, up from 41 in 2021,” said Medaglio. “Included in the increased activity are leads and prospects from international destinations. This year we supported 38 international projects, compared to 15 in 2021. We also hosted four international delegations,” he said.
Among the visitors the Chamber welcomed was a German IT delegation of private companies, who arrived in April 2022. The site tour was coordinated in collaboration with the Pennsylvania Office of International Business Development (OIBD) and the City of Philadelphia Commerce Department, and organized by SIBB, Digital Business Association of Berlin – Brandenburg.

In October 2022, the Chamber, World Affairs Council, Philadelphia Commerce Department, and the Pennsylvania OIBD partnered to host a delegation of 20 European Union Ambassadors for their first Philadelphia visit. Discussions focused on transatlantic trade and investment, which supports millions of jobs on both sides of the Atlantic and 240,000 jobs in Pennsylvania.

In November 2022, the Chamber had the opportunity to present, alongside the Pennsylvania OIBD and the City of Philadelphia Commerce Department, to a delegation of digital health scale-up companies from the United Kingdom. The visit of the health technology delegation was coordinated with London & Partners, with support from the British American Business Council of Greater Philadelphia.

Just last week, on December 13, 2022, the Chamber joined the Pennsylvania OIBD and Philadelphia Commerce Department in organizing a meeting with a Swiss Rail delegation, which included government officials, ambassadors, and CEOs from large Swiss companies, such as ABB and Swissrail. The exchange included discussions of transportation, logistics, and opportunities and challenges facing the industry.

“Every visit is an opportunity to build and foster relationships, learn from our international neighbors, share ideas, and tell Greater Philadelphia’s story,” Medaglio said.
Beyond hosting visitors in Greater Philadelphia, he noted that the Chamber also travels outside the region to foster business relationships and bring business home. The Chamber recently attended Meeting on the Mesa in Carlsbad, California, and was a sponsor at the Industrial Asset Management Council Fall Forum in Detroit, Michigan. Both gatherings were held in October 2022.

Looking ahead, in the first six months of 2023, the Chamber plans to exhibit at Advanced Therapies Week – Phacilitate in Miami, Florida (January 17 – 20), participate at Global Life Science Partnering & Investor Conference in La Jolla, California (February 28 – March 2), and CPHI North America 2023 in Philadelphia (April 25 – 27). They will also exhibit at SelectUSA Investment Summit in Washington, D.C. (May 1 – 4), The American Society of Gene and Cell Therapy’s 26th Annual Meeting in Los Angeles, California (May 16 – 20), and the BIO International Convention in Boston, Massachusetts (June 5 – 8).

“In the coming year, we are excited for an aggressive trade show schedule, where we will be participating, sponsoring, and exhibiting, as well as collaborating with some of the region’s ambassador companies who will also be in attendance,” Medaglio concluded.

You can read more about how the Chamber promotes the region as a destination for business attraction and expansion here. If you are a company looking to locate or expand in Greater Philadelphia, or a regional business attending any of the above conferences or meetings, you can contact James Medaglio, Director of Bussiness Attraction and Expansion at the Chamber, at (215) 790-3688,  jmedaglio@chamberphl.com, or on LinkedIn. 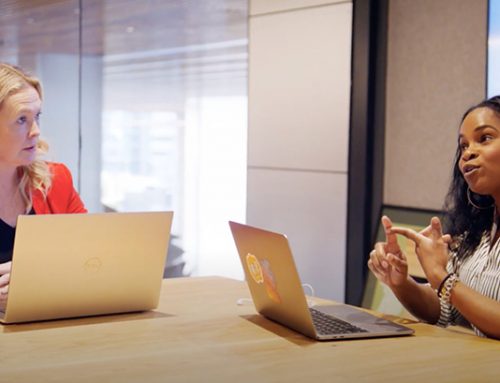 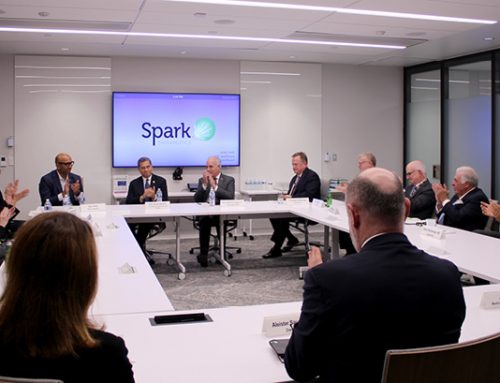 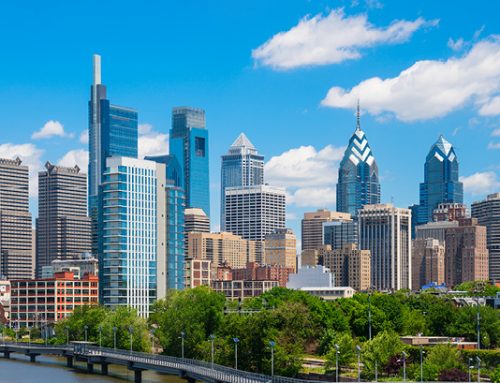 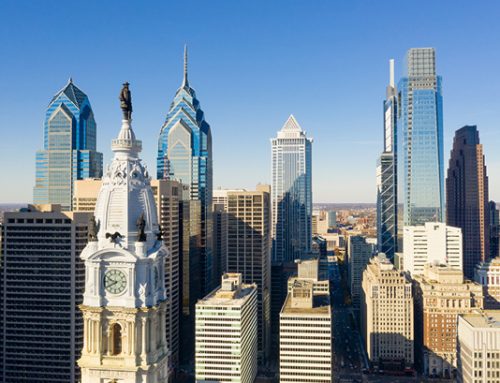 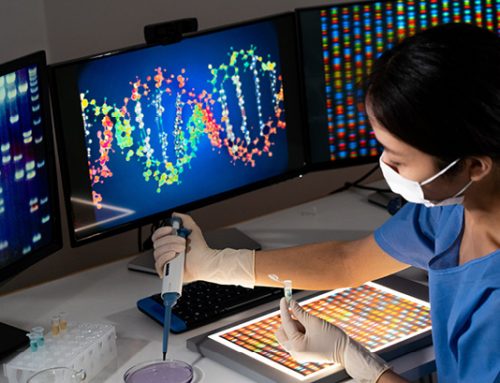